Things to consider on any DIY Trailer project.  Starting with the frame.

Many do not realize the hassles and impossibilities that arise attempting to build a trailer from scratch.  Perhaps attempting to use a utility trailer with no VIN or Title.  Or using a Frame or trailer titled as one thing, but using it as a trailer with a living space that is considered an RV. 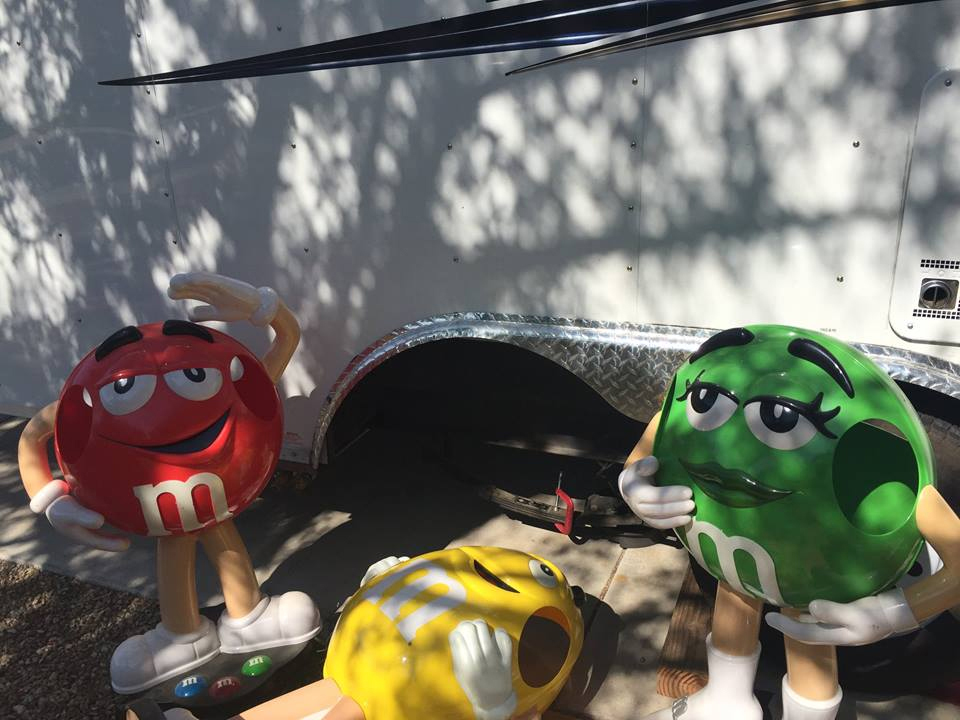 There are legal issues concerning motor vehicle law and DMV laws.  As well as “where you can use it” issues.  Then there are insurance issues, as well as Roadside Assistance coverage.

INSURANCE What about Insurance?

DMV Laws concerning Titles, Registration, and so forth, vary widely from State to State.  In some, it is nearly impossible, if not impossible, to create a DIY Trailer and have it legal to put on the highway.  Please do your homework for your particular state before you start throwing your money on a project that may go nowhere.

Some States require VINs,  Inspections to create VINs, or inspections to re-title the trailer from utility to RV or similar.  Even crossing through a State you could get into a problem if you are improperly Titled and Plated then have an accident, or get pulled over for an unrelated violation.

Then the fun begins with your insurance company if you expect to insure your build for coverage that will replace what you have in it.  This extends on into Roadside Assistance for your trailer.

For instance: if your Title is as a cargo trailer many places will not cover you.  Including Good Sam’s.  Worse some may sell you coverage that will not pay up on a claim should an agent look the other way on the cargo designation.  Make sure your gets things spelled out in writing before you start paying….and make sure you understand how policies pay out.  Especially on those “set values” or “agreed upon value”.  Those figures are often limits, not a payout amount, you might hopefully think it means.

Some DIYers opt to take out policies that have an agreed upon set value.  Coverage for fire and theft, etc.  Much of that is a gray area.  You may not get a check cut for the total policy value in the case of theft or being “totaled”.   You most likely better keep every receipt, serial number, model number, and general proof of purchase for everything associated with your build.  You may then get a payout on what you can prove, depreciated of course, up to the limit you paid for.  Some of these things are real deceiving to the unsuspecting…..or the wishful thinker.

Most trailers are covered [to cover the other guy, not you] while connected to a tow vehicle that has coverage.

If your trailer has no policy on it, your trailer is not covered for anything when not connected to a tow vehicle.  Your tow vehicle policy will not cover the trailer left in camp, in storage, or detached at your house.  Not for theft, fire, and damage/loss.

These are things to really pin your agent down on when setting up insurance.

You need to think of the risks to other peoples property in a campground or storage should your rig catch on fire or some similar mishap.

If you aren’t starting out with a new frame or trailer as your foundation.  The easiest way to avoid much of the DMV issues is to find a used frame that is Titled as some type of RV.  That solves many problems.  But be very careful of any title that is in a “salvage” status, or similar legal term.

Beyond trailer titles and registration, you may be challenged when attempting to stay in an RV Park.  This happens more at the uppity or high end RV Parks.  Rather than at State Parks or National Parks.  If you are a 100% boondocker this won’t be a concern.

You may be targeted on the DIY aspect as well as the age of the trailer based on the Title/Registration.  Especially on cosmetic appearance.

I have had to send a copy of my registration on one occasion to make reservations.  They were weeding out anything older than 10 years.  Nothing was mentioned about the fact it was a DIY.  If I am pressed for such info my response is now….”It’s a custom conversion by “ConversionTrailers”.

Be aware most commercially built RVs, including Trailers have to meet RVIA [RV Industry Association’s] standards for Electrical, Plumbing, and LP Gas.  They carry a sticker on the outside as proof they passed these inspections.  The real nit-picky RV parks may use that sticker, or lack thereof, to turn you away too.  It is really frustrating to make reservations, show up, and get turned away.  It can happen no matter how professional looking the build is, or how well you know it was done.  It is not often.  But be aware it does happen.

To be honest, many of the DIY Trailers are drastically lacking when it comes to electrical safety.   Park owners know it.  Trailers can cause damage to Park Power systems and other campers.  So they are well within their rights to tell you to move on.

While DIY rigs may be fully functional, many are wired with the wrong wiring, no circuit breakers, or even simple required grounding practices were never followed, and the list goes on.  Some are an electrocution hazard if touched while standing on the ground.

If none of this dampened your spirit, build on!!!